"It is an honour to be part of the OMC, as it conducts top level research and develops cutting edge mindfulness policy. "

I have been a member of the British Parliament since 1997. In 2013, I set up free mindfulness classes in the UK Parliament. Since then more than 150 British Members of Parliament and Peers have received mindfulness training, along with 250 members of their staff.  In 2014, Professor Lord Richard Layard and I established the Mindfulness All Party Parliamentary Group (MAPPG), a cross party group dedicated to developing public policy on mindfulness in health, education, criminal justice and the workplace. Working with the Mindfulness Initiative; I was active in producing and publicising two reports: Mindful Nation UK report and Mindfulness in the Workplace and now co-chair the MAPPG.

I am a member of the British Parliament serving the constituency of the Vale of Clwyd.  I have a particular interest in developing international links. I am currently working with mindfulness advocates in over 40 different countries who wish to take mindfulness to their legislatures. As a former teacher I also have a great interest in the OMC MYRIAD research project. 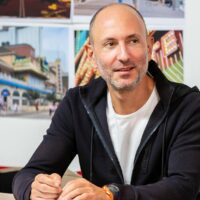 Trustee and Deputy Chairman of the Board 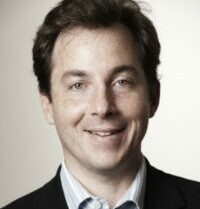 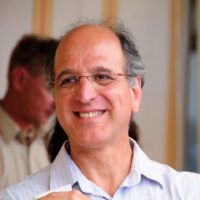 Teacher, Trustee and Chairman of the Board