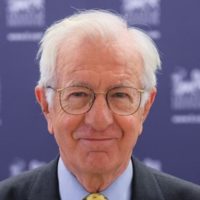 "Professor Layard’s extraordinary understanding of the mental health landscape and ability to make an impact in the world has been demonstrated over and over again in his career. He was a key contributor to the UK’s Mindful Nation Report."

Richard Layard is a labour economist who worked for most of his life on how to reduce unemployment and inequality. He is also one of the first economists to work on happiness, and his main current interest is how better mental health could improve our social and economic life. His early career focused on how to reduce unemployment and inequality. He was Senior Research Officer for the famous Robbins Committee on Higher Education. This committee’s report led to the massive expansion of UK university education in the 1960s and 1970s.

Following early research on happiness in the 1970s by economists such as Richard Easterlin at the University of Southern California, Lord Layard has written about the economics of happiness, with one theme being the importance of non-income variables on aggregate happiness, including mental health. 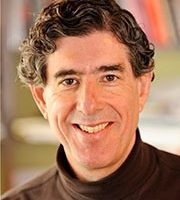 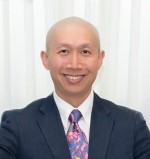 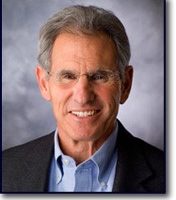 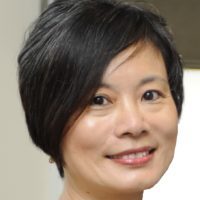 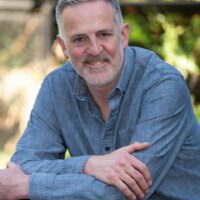 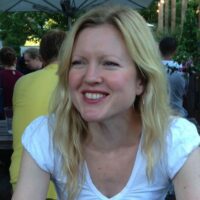 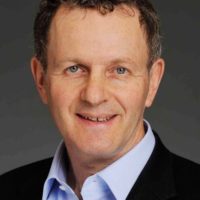 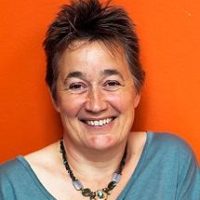